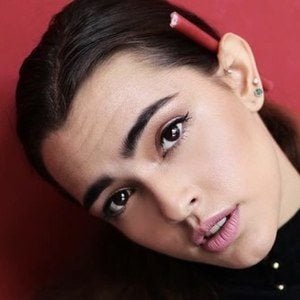 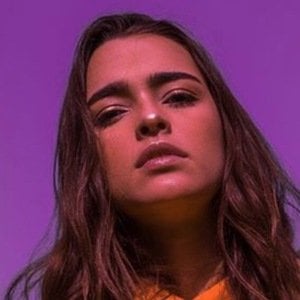 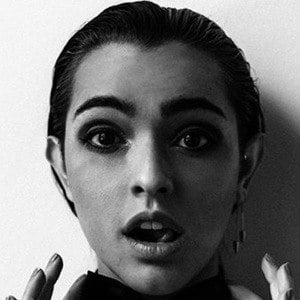 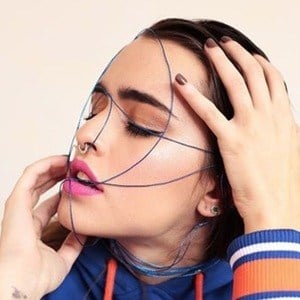 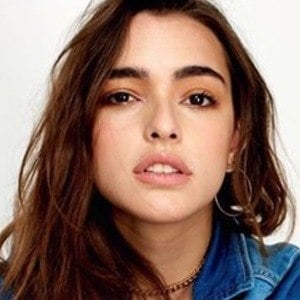 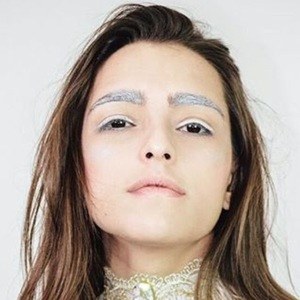 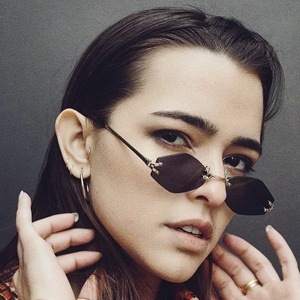 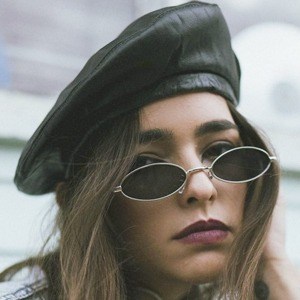 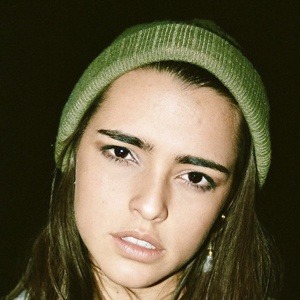 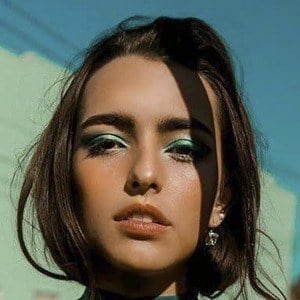 She published her first photo to Instagram in December of 2011.

She caused a stir on Instagram after posting a revealing black-and-white photo to her account. It would later be deleted by the social media network.

She is the oldest daughter of Carlos Vives and Herlinda Gómez. She has an older brother named Carlos Enrique Vives. She dated Lauren Jauregui in 2016.

Her father Carlos Vives has collaborated with artists such as Shakira, Sebastián Yatra, Wisin and Marc Anthony.

Lucy Vives Is A Member Of