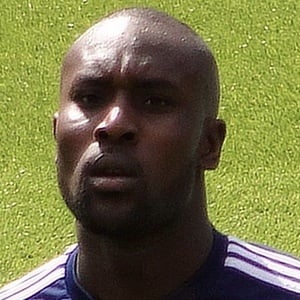 English soccer player best known as a striker for clubs like Chelsea and West Ham United. He began playing for the English national team at the Under-19 level.

He won the Football League Championship Playoffs with West Ham United in 2012.

His full name is Carlton Michael George Cole Okorie. His father is Nigerian and his mother is of Sierra Leonean descent.

He made his senior debut with Chelsea as a substitute for Italy's Gianfranco Zola.

Carlton Cole Is A Member Of