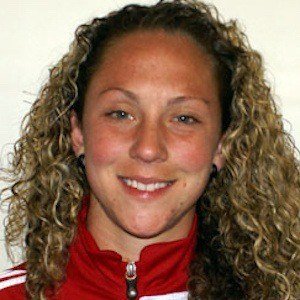 Canadian international defender who represented her country at the 2003 and 2011 World Cups and the 2012 Olympics. She's played professionally in Canada, the US, and Australia.

She first joined Canada's U20 team when she was only 16 years old and earned her first cap with the senior team in 2002.

Her parents are Sicilian immigrants and she speaks Italian.

Carmelina Moscato Is A Member Of