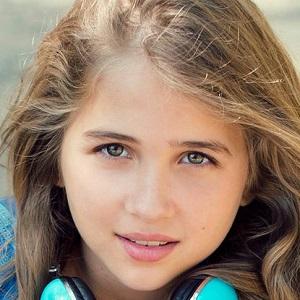 Younger sister of Girl Meets World star Rowan Blanchard who is also an actress herself.

She and Rowan used to perform in shows where they would sing and dance together.

She appeared in the television series Encounters and also played a minor role in a first season episode of American Horror Story.

She has a younger brother named Shane. Her mother's name is Elisabeth and her father is named Mark.

She co-starred in a short film called Jeremy Piven's Beard alongside Piven.

Carmen Blanchard Is A Member Of