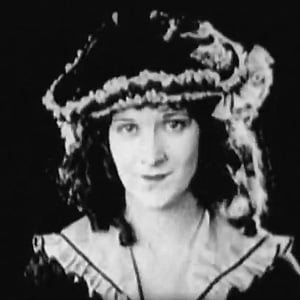 Star of the silent film era who appeared in many of director https://www.famousbirthdays.com/people/carol-dempster.html films, making many of her fellow actresses jealous.

When she was 15 years old she was spotted by D.W. Griffith, who cast her as one of the dancers for his film Intolerance.

She was criticized by D.W. Griffith's other stock actresses, including Lillian Gish and Miriam Cooper for copying their styles.

She was in a longrunning relationship with DW Griffith when he was estranged from his wife.

She had her first role outside of a D.W. Griffith movie in the 1922 film Sherlock Holmes, which starred John Barrymore.

Carol Dempster Is A Member Of