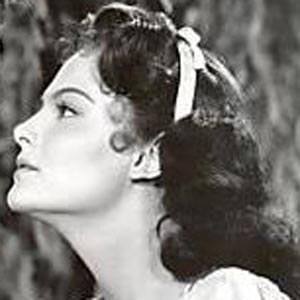 She won an Olympic medal in 1960 and appeared in Olympic Figure Skating: Greatest Performances in History: Vol. 2.

She has a younger sister, Nancy, and brother, Bruce. She married fellow figure skater Hayes Alan Jenkins; they have three children together.

She was featured in the film Snow White and the Three Stooges with Moe Howard.

Carol Heiss Is A Member Of