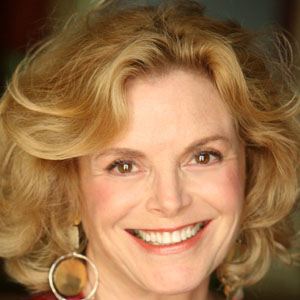 Renowned actress most famous for playing the role of Sandy in the original 1972 Broadway production of Grease. She and the rest of the original cast of Grease were inducted into the Rock and Roll Hall of Fame.

She performed with the New York Shakespeare Festival Elizabethan Singers for three seasons.

She was named Miss Vermont and was contestant in the Miss Universe pageant.

She is the originator of the role later made famous by Olivia Newton John in the film version of Grease.

Carole Demas Is A Member Of