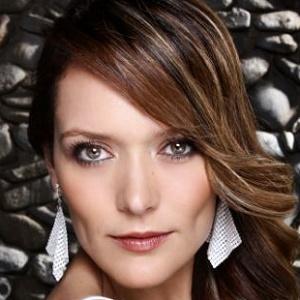 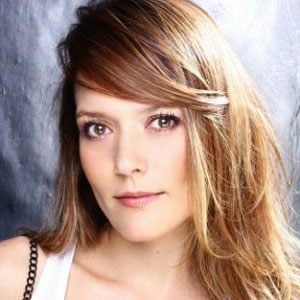 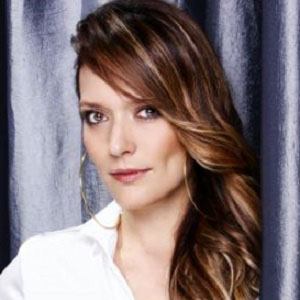 Colombian actress who landed her first starring role in the telenovela Pobre Pablo in 2000. She continued her career with roles in Por amor a Gloria (2005) and Nuevo rico, nuevo pobre, the latter of which earned her a TVyNovelas win.

Her acting career began in 1993 in the TV series De pies a cabeza.

She was a presenter in Universal Hits and modeled for the magazine Soho with photographer Tina Nibbana.

She married Roberto Cano on July 20, 2002. She is the daughter of Ricardo Acevedo, a deputy police officer, and Silvia Rojas, a cosmetologist. She has a younger sister, Marcela, who has also dabbled in acting.

Carolina Acevedo Is A Member Of