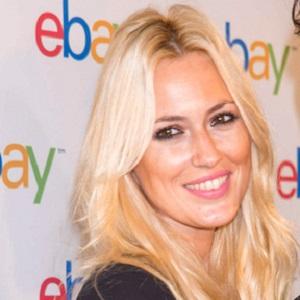 After rising to fame for her role as Monica Salazar on the Spanish television series Camera Cafe, Cerezuela played Lola on Manolo & Benito Corporeision and Veronica Sole on Hospital Central. Also a stage actress, she appeared in productions of Criaturas, Hombres, and El Enfermo Imaginario.

She studied business at the Miguel Hernandez University of Elche in her native Spain.

Her relationship with professional tennis player Carlos Moya resulted in daughters named Carla and Daniela and a son named Carlos.

She and Diego Dominguez both appeared on the popular telenovela El Secreto.

Carolina Cerezuela Is A Member Of