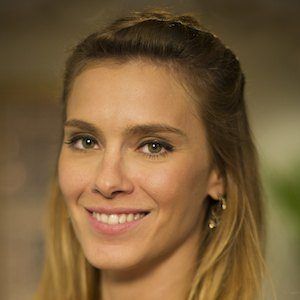 Actress who has earned widespread acclaim for her work on Brazilian series like Laços de Família, Salve Jorge and Cobras & Lagartos. She has been nominated for multiple Prêmio Contigo and Extra Television Awards for her performances.

She got her start as a model before making her television debut on Fera Ferida in 1993.

More than 20,000 Brazilians donated bone marrow in response to her portrayal of a woman with leukemia on Laços de Família.

She was cast alongside Alexandre Nero on the soap opera A Regra do Jogo.

Carolina Dieckmann Is A Member Of