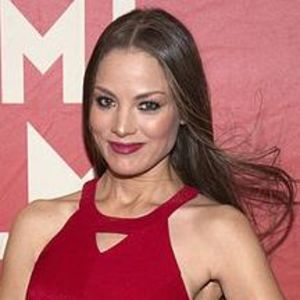 Venezuelan actress and model who played the role of Eva Granados in the telenovela Gata Salvaje in 2002.

She had one of her first roles as Angela in the RCTV series, Volver a vivir in 1996.

Her mother comes from Spain and her father is from Mexico.

Another actress from Venezuela like her is Patricia Velasquez.

Carolina Tejera Is A Member Of