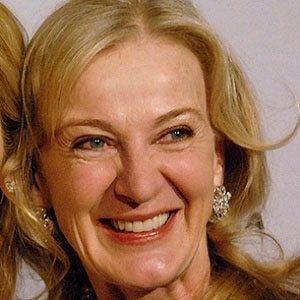 Swedish actress most famous for her many television roles, including Inger Dominguez on Nash Bridges and CeCe Rhodes on Gossip Girl. She has also appeared in big-budget films like Minority Report, Iron Eagle and Poseidon.

After graduating from college, she moved to the United States and attended the American Academy of Dramatic Arts. She became a respected Broadway actress before making her television debut in 1979.

She earned a Drama Desk nomination for her performance as Marie-Louise Durham in the play The Constant Wife.

Her father is Baron I. Karl-Gustav E. Lagerfelt, the Swedish ambassador to Austria.

She co-starred with Blake Lively on The CW's Gossip Girl.

Caroline Lagerfelt Is A Member Of