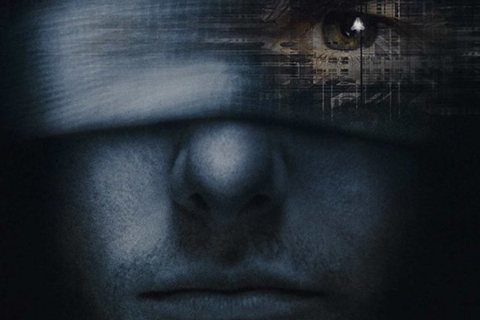 Neo-noir sci-fi picture from Steven Spielberg and based on a short story of the same title by Philip K. Dick which is set in the the year 2054. Tom Cruise portrays a cop in a unit specializing in apprehending criminals based on foreknowledge, but becomes accused of a future murder himself.

The movie was nominated for the Academy Award for Best Sound Editing. A short-lived follow-up TV series of the same name was broadcast on Fox between 2015 and 2016.