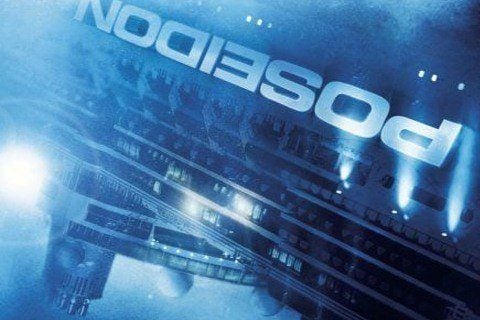 Disaster film about a ship that capsizes on New Year's Eve while passengers fight to survive. It is directed by Wolfgang Petersen who previously directed another shipwreck movie, 2000's The Perfect Storm.

The film is based on the 1969 novel The Poseidon Adventure, written by Paul Gallico. It was the third adaptation of the novel.

Bring It On: All or Nothing
She's the Man
Step Up
More Action Movies
More 2006 Movies