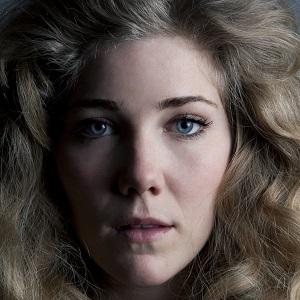 Indie folk singer who merges '90s R&B and neo-soul with her indie rock roots on her 2013 album Half About Being a Woman. Since the release of the album, she and her band changed their name from Caroline Smith and the Good Night Sleeps to simply Caroline Smith.

She attended the University of Minnesota and performed weekly gigs at the famous Minneapolis West Bank 400 Bar.

She has released previous albums by the names of Backyard Tent Set, Live at the Cedar, and Little Wind.

She was born in Minnesota and learned guitar from her father.

The Minneapolis West Bank 400 Bar where she performed was also famous for acts such as Conor Oberst and Elliott Smith.

Caroline Smith Is A Member Of