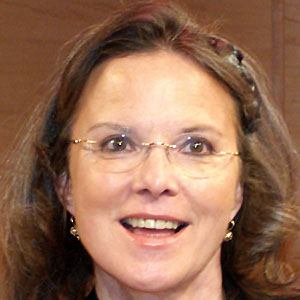 Poet and human rights activist known for works such as Blue Hour and The Angel of History. She received both the Los Angeles Times Book Award and the Griffin Poetry Prize.

She attended Michigan State University and Bowling Green State University. Her debut poetry collection, Gathering the Tribes, was the winner of the 1976 Yale Series of Younger Poets Competition.

She published reviews and other articles in The New York Times and The Washington Post.

Born in Michigan, she later settled in Maryland with her photographer husband, Harry Mattison.

Her literary work was influenced by the poetry of e.e. cummings.

Carolyn Forche Is A Member Of