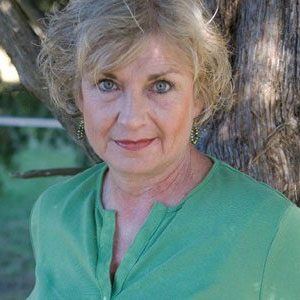 A successful mystery novelist, she is particularly well known for her Sarah Booth Delaney series, which, by 2015, had come to include fifteen titles. Her standalone novels include Penumbra (2006) and Skin Dancer (2011).

She penned several works, including the short story "The Hanged Man" (2014) and the novel The Darkling (2013), under the pen name R.B. Chesterton. Most of her mystery novels take place in the Mississippi Delta region.

The child of journalists Hilda and Roy Haines, she spent her youth in Lucedale, Mississippi, and later lived and worked in both her home state and in nearby Alabama.

She received the 2010 Harper Lee Award in recognition of her status as a distinguished Alabama writer.

Carolyn Haines Is A Member Of