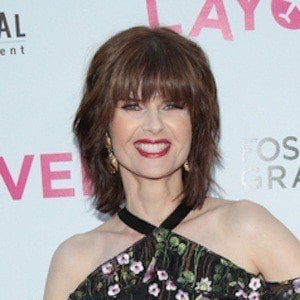 TV actress who appeared at Jackie Kennedy in Watchmen and Mrs. Check in Jennifer's Body.

She won Best Actress at the Los Angeles International Underground Film Festival in 2012 for The Ballerina and the Rocking Horse.

She went to a hockey game with her family for her dad's 70th birthday.

She has appeared on screen with actors like Al Pacino and Colin Farrell.

Carrie Genzel Is A Member Of