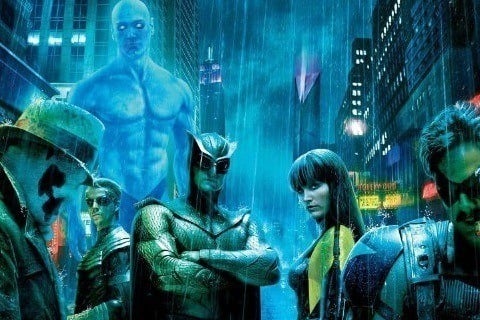 Based on Alan Moore and Dave Gibbons' 1986–87 DC Comics limited series of the same name, a group of mostly retired superheroes investigate the murder of one of their own and uncover a deadly conspiracy.

The film was stranded in development limbo from October 1987 until October 2005. It was directed by Zack Snyder, but previously had names like Darren Aronofsky and Paul Greengrass attached.