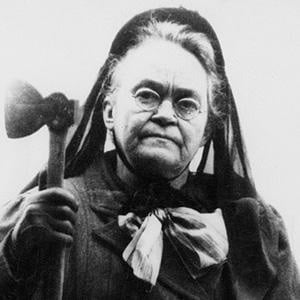 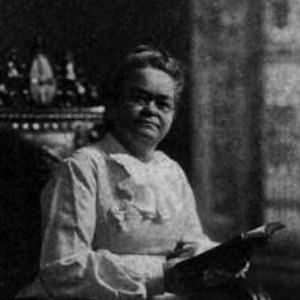 Anti-alcohol crusader who would smashup saloons with a hatchet.

During the Civil War, she nursed wounded soldiers of the Union army at Independence, Missouri.

She described herself as "a bulldog running along at the feet of Jesus."

She married attorney, journalist, and minister David A. Nation in 1874.

Carry Nation Is A Member Of