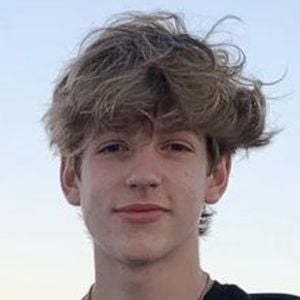 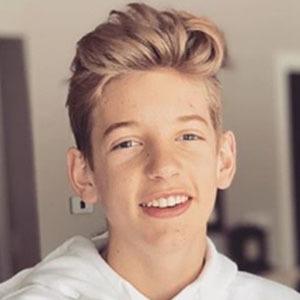 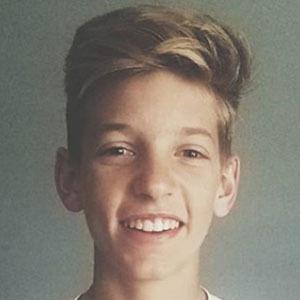 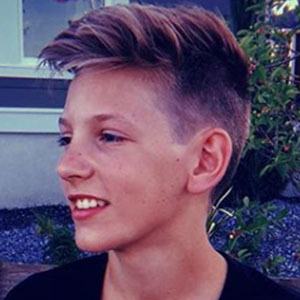 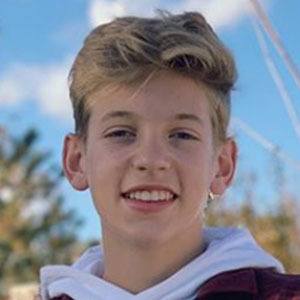 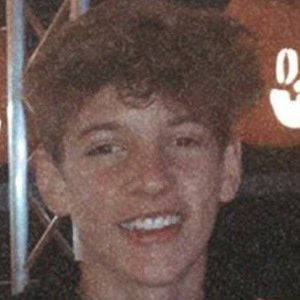 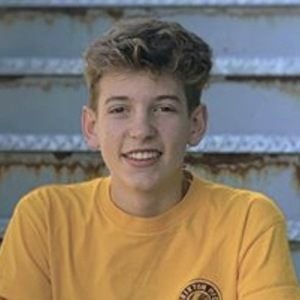 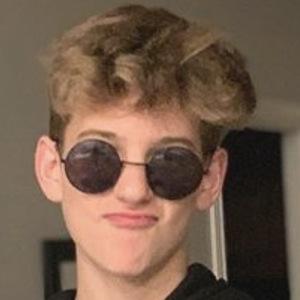 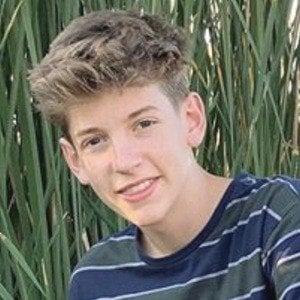 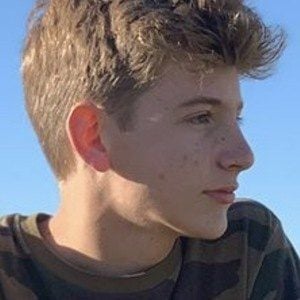 Quick rising YouTube personality who gained fame on the platform by posting vlogs about his teenage adventures. The top videos on his channel became "FAKING SICK TO PLAY FORTNITE," "Only One - [Official Carson Johns Music Video]) !" and "*BUSTED* I WENT DRIVING...AGAIN!!!"

He enjoyed playing football and snowboarding in his childhood.

He has vlogged about teen crushes, learning to drive and getting caught doing mischievous things. His channel has over 800,000 subscribers.

He has a brother named Coren Johns and a sister named Kenna Godfrey. His parents are Steve and Brandi Johns. He briefly dated Kesley LeRoy of the family YouTube channel The LeRoy's.

He has collaborated with fellow YouTubers Danny A Reyes, Willie Reyes and David Wright.

Carson Johns Is A Member Of