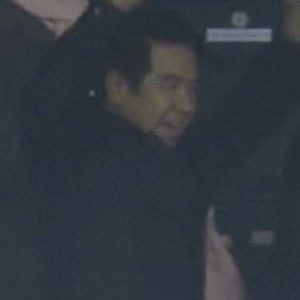 Before being convicted of money laundering, this Hong Kong-born business executive chaired the Birmingham International Holdings company and served as president of the Birmingham City Football Club.

Before becoming a business investor and entrepreneur, he worked as a hairdresser in Tsim Sha Tsui, Hong Kong.

In the first decade of the 21st Century, he established a Macau casino called Greek Mythology.

He was born Carson Yeung Ka Sing in Hong Kong, and he later lived in London, England.

He and Paraguayan businessman Horacio Cartes were both the subjects of money laundering investigations.

Carson Yeung Is A Member Of