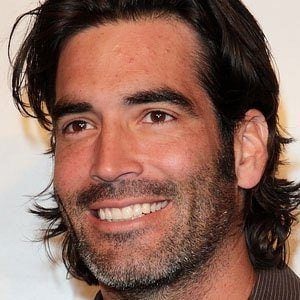 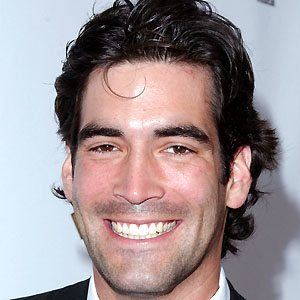 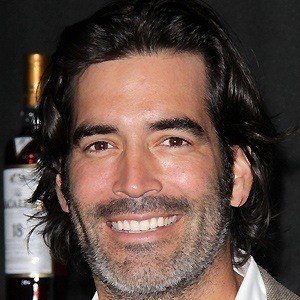 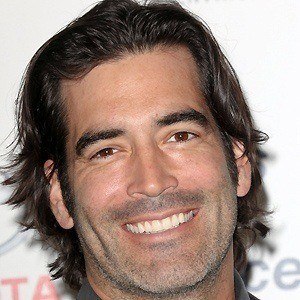 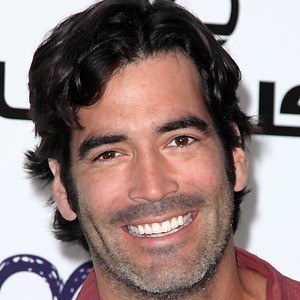 Home improvement expert and television personality who appeared on Trading Spaces and Carter Can. He also played a role on the show Summer Showdown.

He studied nutrition and communications at Central Michigan University.

He was born in Michigan to Mary Lopez and Roland Oosterhouse. In 2011, he married actress Amy Smart; they have a daughter named Flora.

On an episode of CBS's Sunday Morning he remodeled correspondent Bill Geist's office.

Carter Oosterhouse Is A Member Of