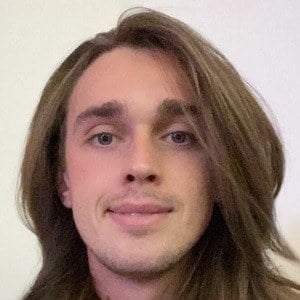 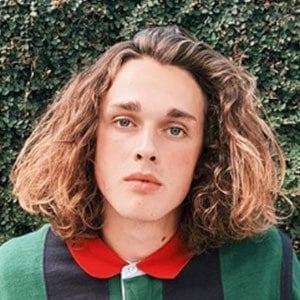 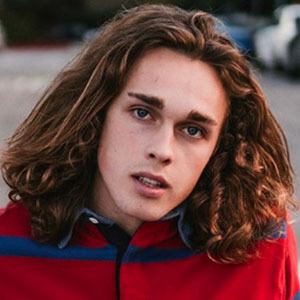 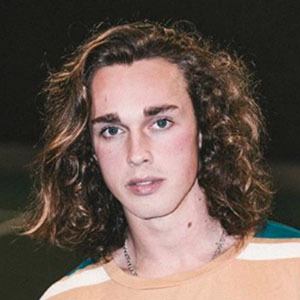 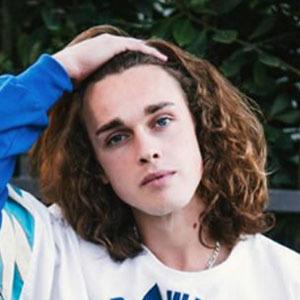 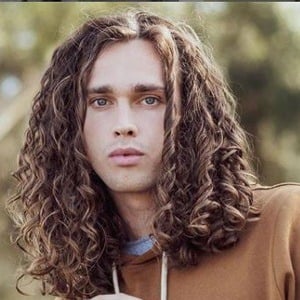 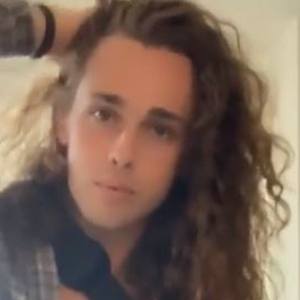 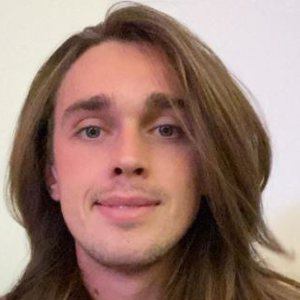 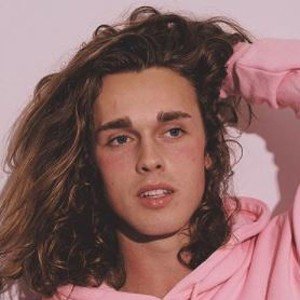 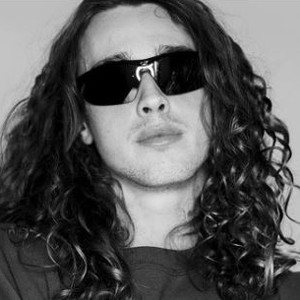 American actor and model who got his first big break when he was cast in a recurring role on the show Fickle in 2018. He later became a regular on the Brat-produced web series Zoe Valentine in 2019. He also starred in The Message with Chloe Lukasiak.

He worked as a customer service tech at Cedars Sinai Hospital.

He made a guest appearance on CBS' Criminal Minds in 2018.

His hometown is Farmington, Missouri.

He joined actress Mariette Hartley in the cast of the 2019 film The Message.

Carter Southern Is A Member Of