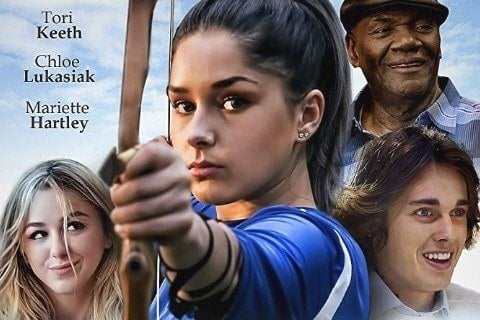 After fighting with her mother on the day of her death, and unable to apologize before her passing, Sophie Walker heads to archery camp to try and recover from her loss. She meets a mysterious man in the woods who may be able to get her apology to her mother.

The film is written and directed by Timothy Armstrong. It was filmed at Thousand Pines Christian Camp in Crestline, California.