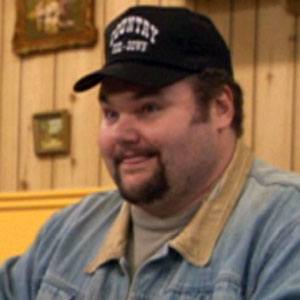 Appeared in many notable television shows and films, including The X-Files and Capote.

He began acting in grade school when he was cast as Santa Claus in a Christmas play.

He performed as the wrestler 'The Bible Thumper' in the Canadian semi-pro wrestling circuit.

He made hisfeature film debut opposite Christopher Walken in the film Excess Baggage.

C Ernst Harth Is A Member Of

Are We There Yet?
51 Year Olds
TV Actors
Aquarius