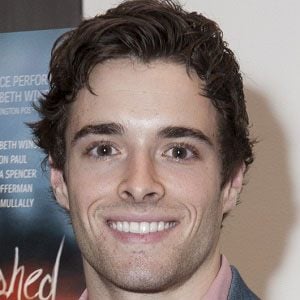 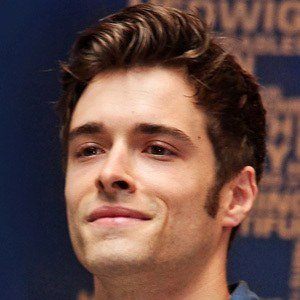 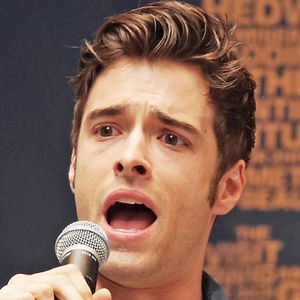 Actor and singer known for portraying Jack Kelly in the Broadway production of Newsies The Musical. In 2015, he returned to the Broadway stage, taking on the role of Gaston Lachaille in the revival of the musical Gigi. He has also had television roles in series such as The Good Fight.

He auditioned for Newsies while he was a student at Carnegie Mellon University in Pittsburgh, Pennsylvania.

He starred as Donny Novitski in the Broadway original musical Bandstand.

He grew up in Chagrin Falls, Ohio, the oldest of three. His brother Casey Cott is also an actor. He married Meghan Woollard in 2013; they welcomed their first child in May of 2017.

He and Andrew Keegan-Bolger were both in the Broadway cast of Newsies.

Corey Cott Is A Member Of