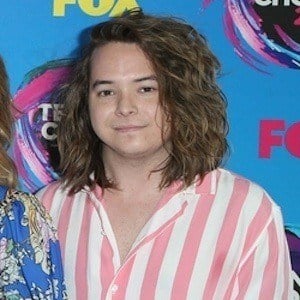 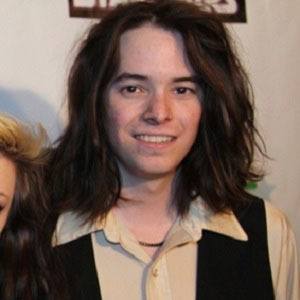 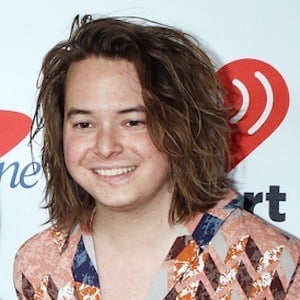 Lead guitarist and a vocalist for the rock band Hey Violet, a group formerly known as Cherri Bomb. He became an official member of Hey Violet on March 9, 2013 after being a part of the group on a temporary basis at first.

He first met the rest of his Hey Violet band mates at Fusion music festival in 2012.

With Hey Violet, he signed with 5 Seconds of Summer's label, Hi Or Hey Records. Hey Violet's 2016 single "Guys My Age" was the band's first song to chart in the US.

He is from Orange County, California.

He performed alongside Miranda Miller in Hey Violet until her departure from the band in 2017.

Casey Moreta Is A Member Of