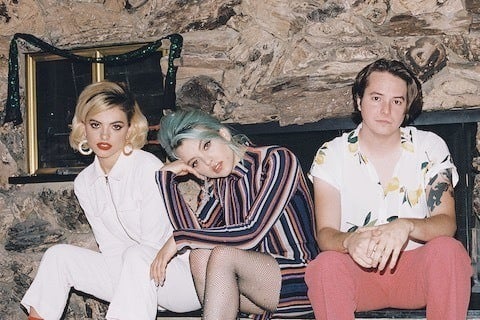 Formed as an all female hard rock group by a few middle schoolers. Lead singer Julia Pierce left the band in 2013 and was replaced by Casey Moreta. They signed to 5 Seconds of Summer's label Hi or Hey Records.

They were originally known as Cherri Bomb. Their debut album, This Is the End of Control, reached #11 on the U.S. Heatseekers Albums chart in 2012.