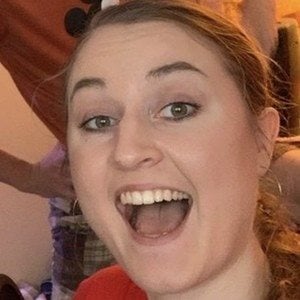 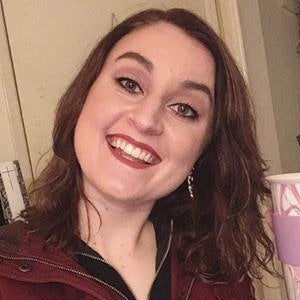 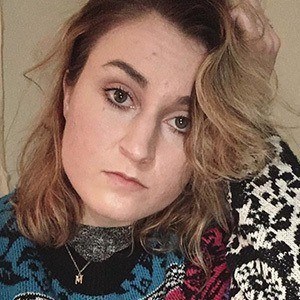 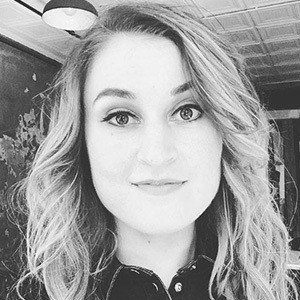 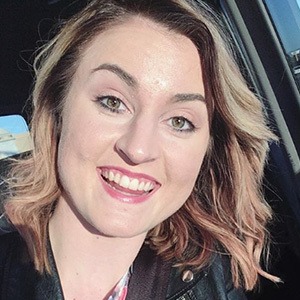 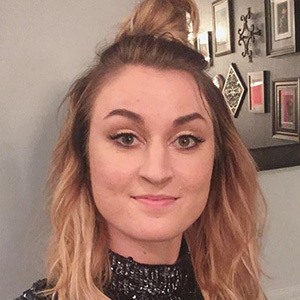 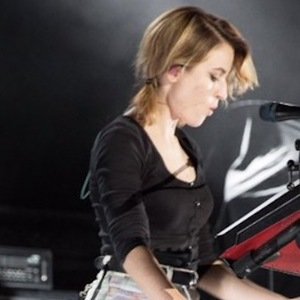 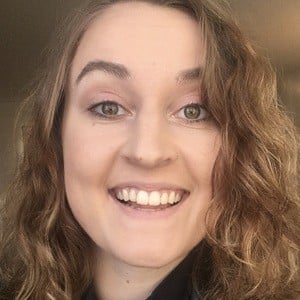 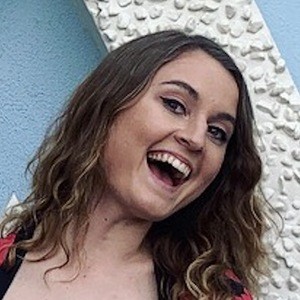 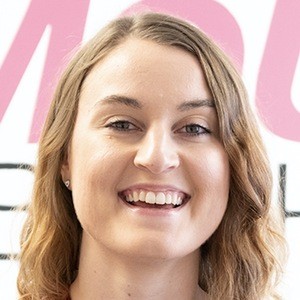 Rhythm guitarist, keyboardist and former vocalist for the rock band Hey Violet, formerly known as Cherri Bomb. She left the band in September 2017.

She was an original member of Cherri Bomb when they were an all-female band, founded by former member and lead vocalist Julia Pierce in 2008.

She stated on Tumblr that Pierce's departure was due to creative differences.

She and her mom have taught piano lessons to kids. She's very close to her grandfather.

She performs alongside sisters Nia and Rena Lovelis as well as Casey Moreta in Hey Violet.

Miranda Miller Is A Member Of