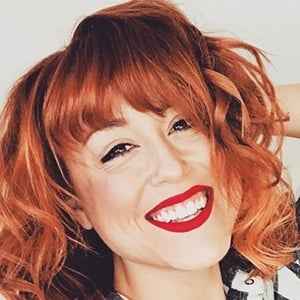 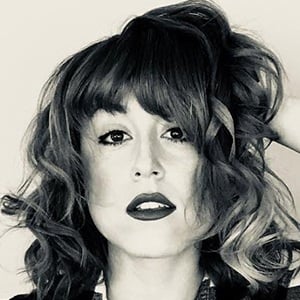 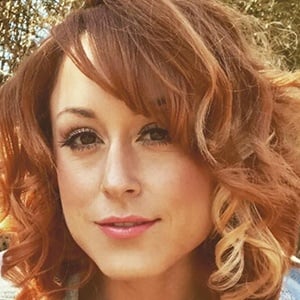 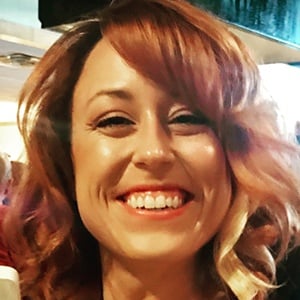 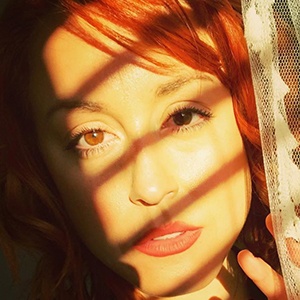 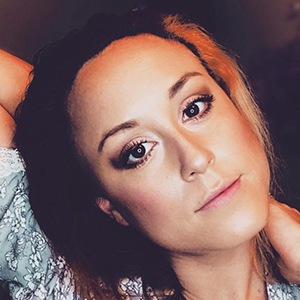 Singer-songwriter who went viral for her Johnny Cash and June Carter cover song "Jackson." She also enjoyed success from her debut EP Love on Repeat. She's opened for the likes of Brad Paisley, Arcade Fire, Rascal Flatts, Chris Cagle and Montgomery Gentry, among several others.

She's been performing since she was 5 and sang in the Disney Girl group The Commotions until she turned 15.

She attended the School of Rock at 15 and went on to teach voice, piano and guitar there for 7 years.

She hails from Kansas City, Missouri.

Casi Joy Is A Member Of