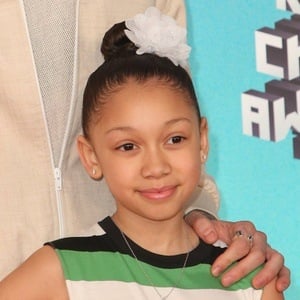 Rose to fame as the first born daughter of rapper Machine Gun Kelly.

Her father and mother met at a Blink-182 concert and dated briefly when he was 18.

Her mother's name is Emma Cannon. After her parents' breakup, her father briefly dated model Amber Rose in 2015.

She is mentioned in rapper Eminem's diss track "KILLSHOT."

Casie Colson Baker Is A Member Of