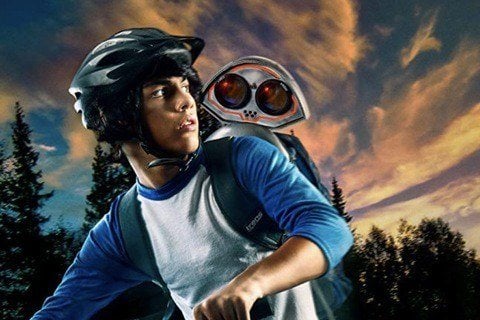 After discovering a friendly robot named F.R.E.D.I, a teenager and his friends must find a way to return her back to her creator while evading a corporate villain.