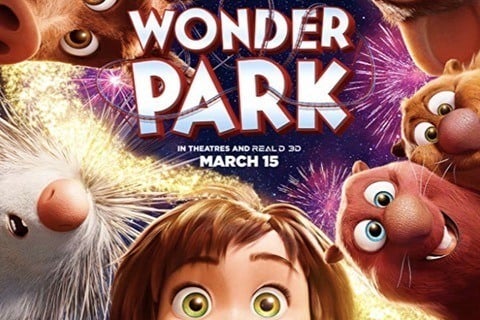 The imagination of creative girl June comes alive when she visits an amazing amusement park. It is directed by Cow and Chicken creator David Feiss and co-directed by Clare Kilner and Robert Iscove.

The American-Spanish film is produced by Paramount Animation and Nickelodeon Movies. A TV series based on the film would debut on Nickelodeon later in 2019.