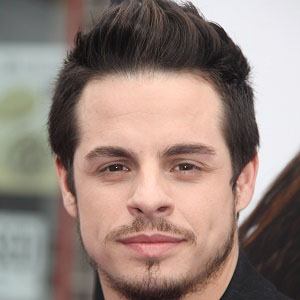 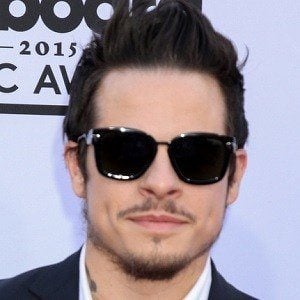 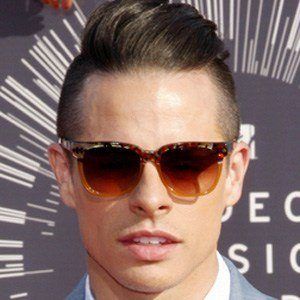 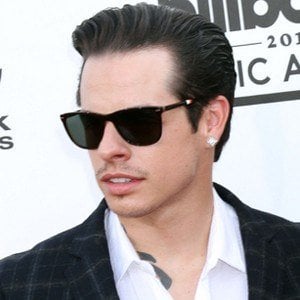 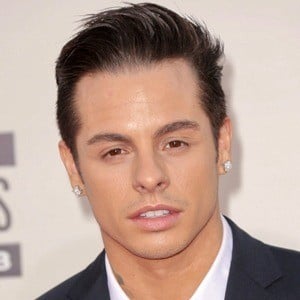 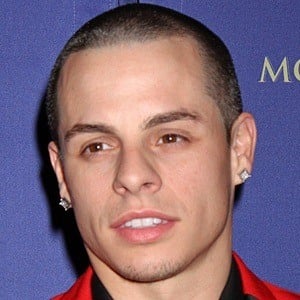 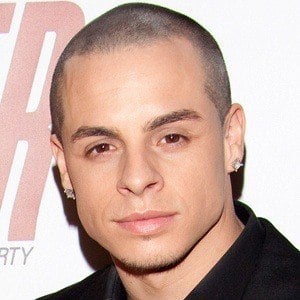 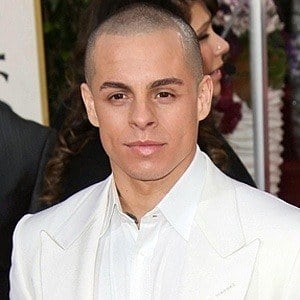 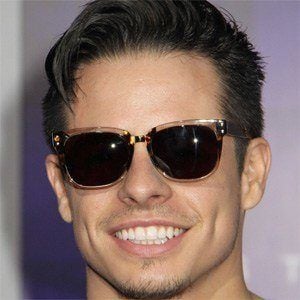 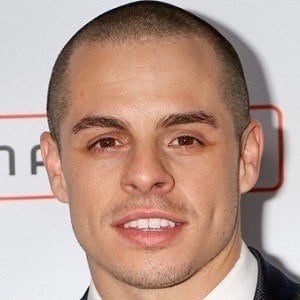 He first appeared on screen on the 2008 TV movie Ellen's Even Bigger Really Big Show.

He was featured in dance sequences for films like Step Up 3D, Honey 2 and Leave It on the Floor.

He starred in the music video for the song "Mayores" by Becky G featuring Bad Bunny.

Casper Smart Is A Member Of