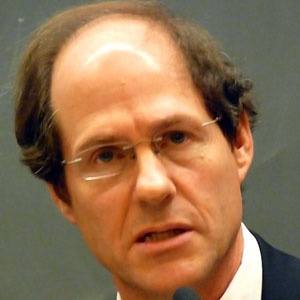 Politician who was the Administrator of the White House Office of Information and Regulatory Affairs in the Barack Obama administration from 2009 to 2012. He taught for nearly three decades at the University of Chicago Law School.

He received his J.D. from Harvard Law School where he also was editor of the Harvard Civil Rights-Civil Liberties Law Review.

He was a visiting professor at Columbia Law School and has also taught at Harvard Law School.

He was opposed to the impeachment of President Bill Clinton.

Cass Sunstein Is A Member Of