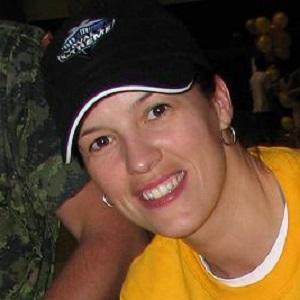 Left winger and former captain of the Canadian women's national hockey team, she won gold medals at the 2002 and 2006 Olympics.

She won a silver medal at the 1998 Olympics.

She was born in Richmond Hill, Ontario, and she grew up in Brampton, Ontario. She married Brad Pascall in 2005.

Jayna Hefford was her teammate on the Canadian women's national team.

Cassie Campbell Is A Member Of