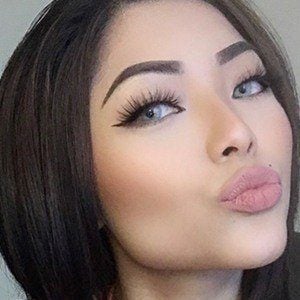 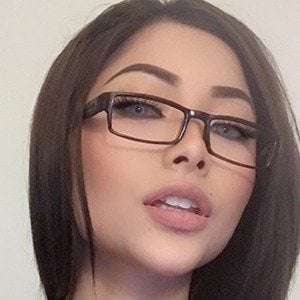 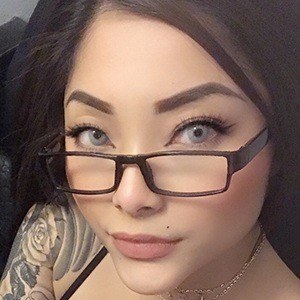 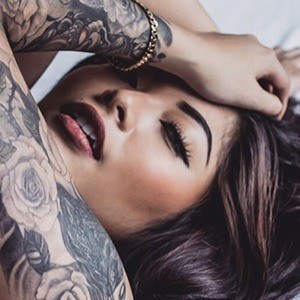 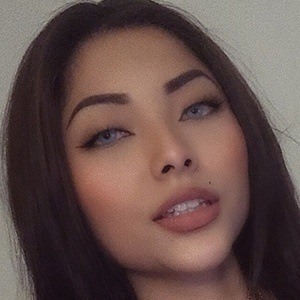 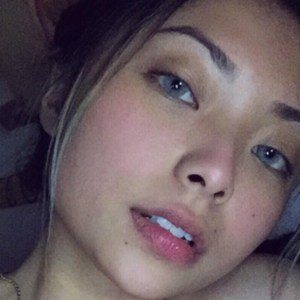 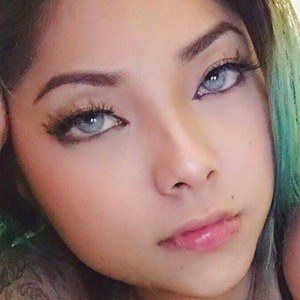 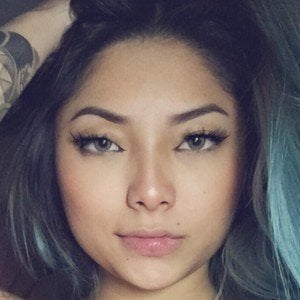 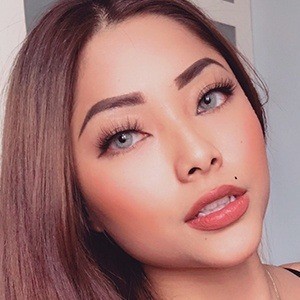 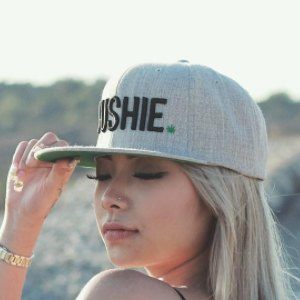 International model who rose to fame in the import modeling scene. She's had features in Tattoodo and Tease Lifestyle. She started working with Inked Magazine as one of their official tattoo models in 2018.

She's garnered a strong social media presence with over 10,000 Instagram followers and growing. She has over 1 million followers on her personal Facebook page and she often expresses appreciation for her followers.

She was born in Vietnam, and she is part Vietnamese, part Taiwanese. She moved to Los Angeles in middle school. She's also lived in San Francisco.

She and Jenn Tran both became established as import models.

Cassie V Is A Member Of