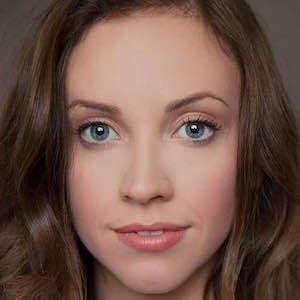 Actress and comedian best recognized for her portrayal of Mads on the Smosh sitcom Part Timers. She initially gained popularity for her appearances on the YouTube channel 5 Minute Sketch Show and in numerous Funny or Die shorts.

After earning her bachelor's in theater and musical theater from Northwestern University, she went on to take improv classes at the legendary Second City.

A writer and director as well as an actress, she contributed to the comedy series TMI Hollywood with Second City. She played the character Dana in the 2013 horror film The Bell Witch Haunting.

After attending college in Chicago, Illinois, she settled in Los Angeles, California.

Cat Alter Is A Member Of