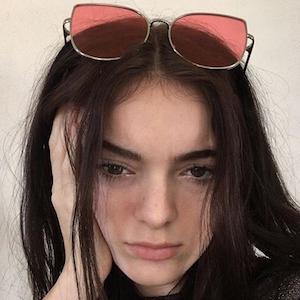 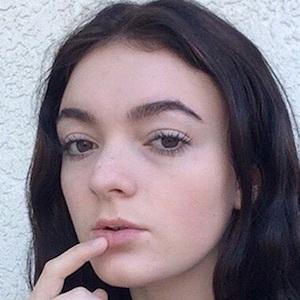 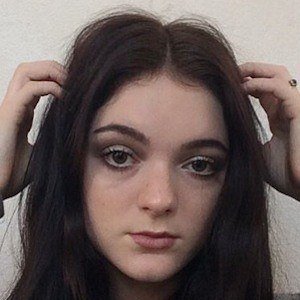 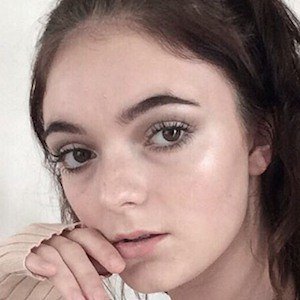 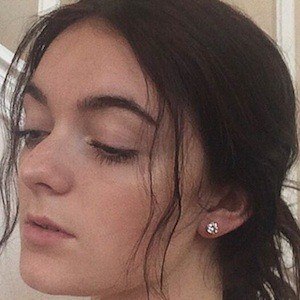 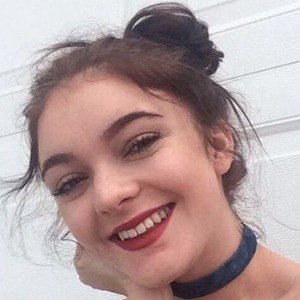 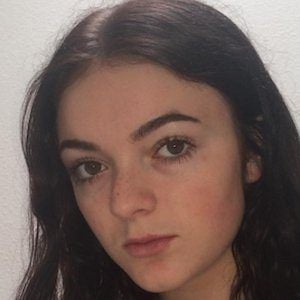 Most notable on the web as an Instagrammer with more than 30,000 followers on her catdavdson account. She is a YouTuber and YouNower as well who is also known as sighhcat.

She was active on Twitter before posting a first Instagram picture. In June of 2014, her first tweet read, "I just filled 100 water balloons .. outside .. in da dark .. on a Thursday.. alone.. That was fun."

She has posted makeup, fashion and vlogging content to her catdavidson YouTube channel, which reaches over 10,000 subscribers.

She has a sister and an older brother.

She was front row at a concert for The 1975 with Matthew Healy directly in front of her.

Cat Davidson Is A Member Of