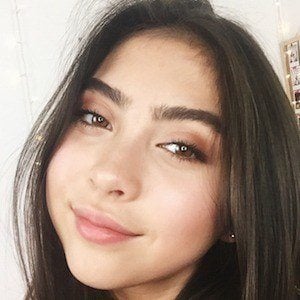 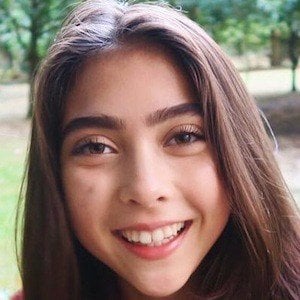 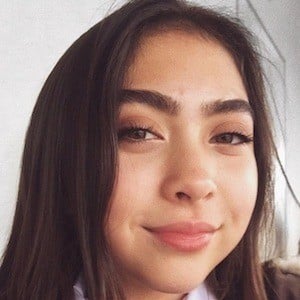 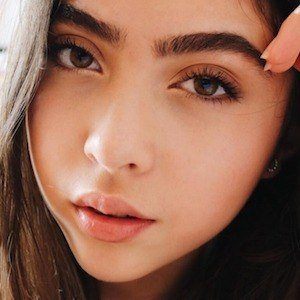 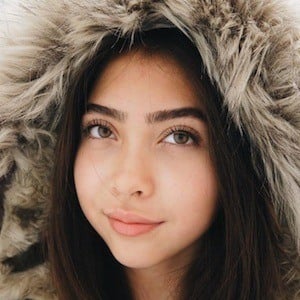 YouTube vlogging personality who is widely known for her ItsCatMat channel. She has gained popularity there for her beauty, lifestyle, fashion, and makeup vlogging.

She has amassed more than 60,000 subscribers to her YouTube channel. One of her most popular videos there, "How To Grow Eyebrows FAST! (Thick & Natural)," has earned more than 1.5 million views.

She and GtfoSage are both known for their beauty and lifestyle YouTube vlogging.

Cat Matthews Is A Member Of