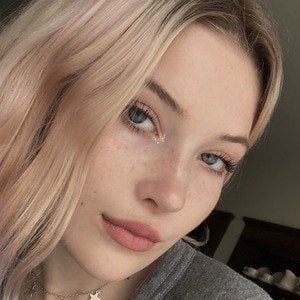 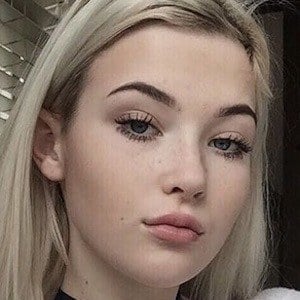 Makeup tutorial and haul video content creator on YouTube who has attracted an audience of more than 1.1 million subscribers to her okaysage channel.

She launched her YouTube channel in October of 2014 with the username dignifiedheart08.

One of her most-viewed videos became "Tumblr Inspired Tutorial," which earned one million views in six months.

Her name is Sage Tullis and she was born in San Luis Obispo County, California. She has been in a relationship with Cameron Fleiscam.

She has published numerous posts about One Direction, in particular posts about Harry Styles and Louis Tomlinson, to both her Instagram and Twitter feeds.

GtfoSage Is A Member Of