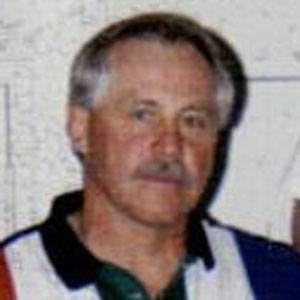 8-time MLB All-Star pitcher who played for the Oakland A's and the New York Yankees.

After a hunting accident, he lost a toe and had shotgun shrapnel embedded in his foot.

He was inducted into the Baseball Hall of Fame in 1987.

He had three children with his wife Helen, whom he married in October 1966.

He died of ALS, the same disease that ended the life of Lou Gehrig.

Catfish Hunter Is A Member Of