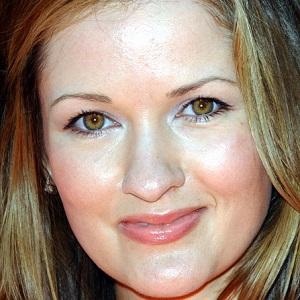 Voice actress best known for her role as Padme Amidala in the animated series Star Wars: The Clone Wars. She began starring in Nickelodeon's The Loud House in 2014.

She had one of her first roles as Grace in The Girls' Room in 2000.

She also voiced characters in such video games as Resonance of Fate and Baten Kaitos Origins.

She was born and raised in Georgia. She has a Jack Russell terrier named Penelo.

She and Jennifer Hale both voiced Star Wars characters.

Catherine Taber Is A Member Of