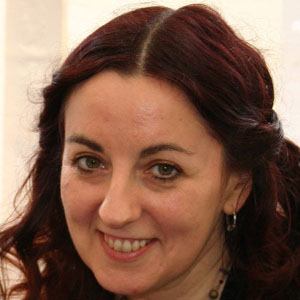 Author of children's and young adult fiction who is best known for The Chocolate Box Girls books, a series detailing the adventures of several young sisters. Her other popular books include Dizzy, Ginger Snaps, and Angel Cake.

She created her first picture book for her little brother, Andy, when she was just eight years old. She went on to study art in Liverpool and subsequently became an art teacher and secured an editing position with Jackie magazine.

She worked for a time as the advice columnist for Shout magazine, a publication aimed at young girls.

She grew up in Coventry, England. She and her husband, Liam, later settled in a rural area of Galloway, Scotland and became parents to two children: Caitlin and Callum.

Cathy Cassidy Is A Member Of