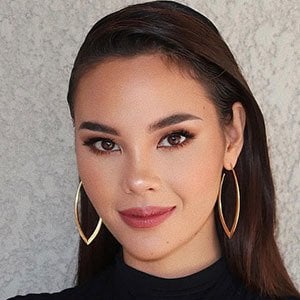 She attended Berklee College of Music where she earned her masters degree.

When she was eighteen she was listed as one of Cosmo Magazine's top models in the Philippines.

She is a pageant contestant and model like Pia Wurtzbach.

Catriona Gray Is A Member Of