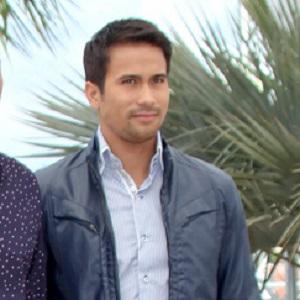 Filipino-American actor and TV personality who first rose to fame on Season One of Pinoy Big Brother. He frequently performed on the ASAP television variety show and also appeared in episodes of such ABS-CBN series as Maalaala Mo Kaya and Your Song.

Before beginning his acting career, he was a competitive ice skater.

For his role in the 2006 Star Cinema film You Are the One, he earned a PMPC Star Award.

He grew up in Tipp City, Ohio as the son of a Filipina mother named Elsie Lacia and an American father named Lloyd William Milby. He has an older sister, Ada. His girlfriend Catriona Gray was Miss Universe 2018.

A singer as well as an actor, he collaborated with Toni Gonzaga on a 2009 recording titled Love Duets.

Sam Milby Is A Member Of