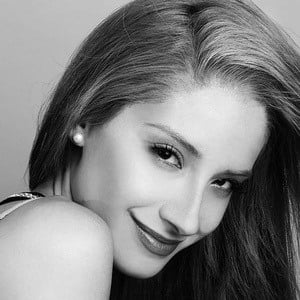 Stage actress who played Glinda in the Spanish version of the Broadway musical Wicked in 2013. She has over 250,000 followers on her Instagram account.

Her professional theater debut came in 2006 when she took part in the OCESA Spanish production of Mel Brooks' The Producers.

She competed in the 2011 show the Academy.

She celebrated New Year's Eve leading into 2018 with her family.

She and Kristin Chenoweth have both played Glinda in Wicked.

Ceci de la Cueva Is A Member Of