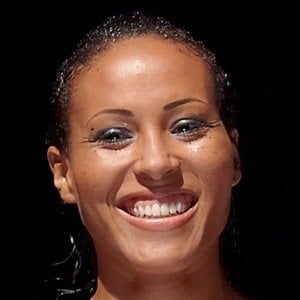 Boxer who has been the undisputed female welterweight champion since 2014. She has over 60,000 followers on her Instagram account.

She had an amateur record of 75-5-0 before turning professional.

She became the WBC World Champion in welterweight in 2009.

She and Bernard Hopkins have both held the WBA, WBC, IBF, and WBO titles at once.

Cecilia Braekhus Is A Member Of