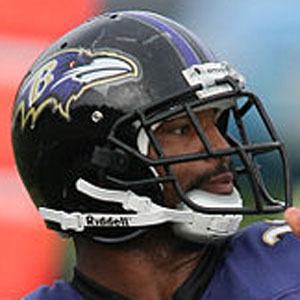 Sixth round draft pick by the Ravens in 2009, earned a 6.7 rushing average in three seasons as a third string running back for the Bengals.

He scored seven touchdowns, ran for 774 yards and had 193 receiving yards his last season at the University of Virginia.

He began working as an Associate Minister in his home state of Virginia during the NFL offseason.

He is the son of Stanley and Melissa Peerman.

He played sparingly for the Bengals as backup to Cedric Benson in 2010 and 2011.

Cedric Peerman Is A Member Of